Woodmere Art Museum is hosting a free screening of the film HARVARD BEATS YALE 29-29 on October 9, 2018. Woodmere will host a wine and cheese reception before the event and invites members of the Harvard Club of Philadelphia to attend. The Yale Club of Philadelphia will also be invited.

On Tuesday nights, Woodmere's main gallery is transformed into an intimate setting for screenings of rare and underseen films as well as classics.  Tuesday Nights at the Movies is presented with the Chestnut Hill Film Group and sponsored by the Chestnut Hill Local. 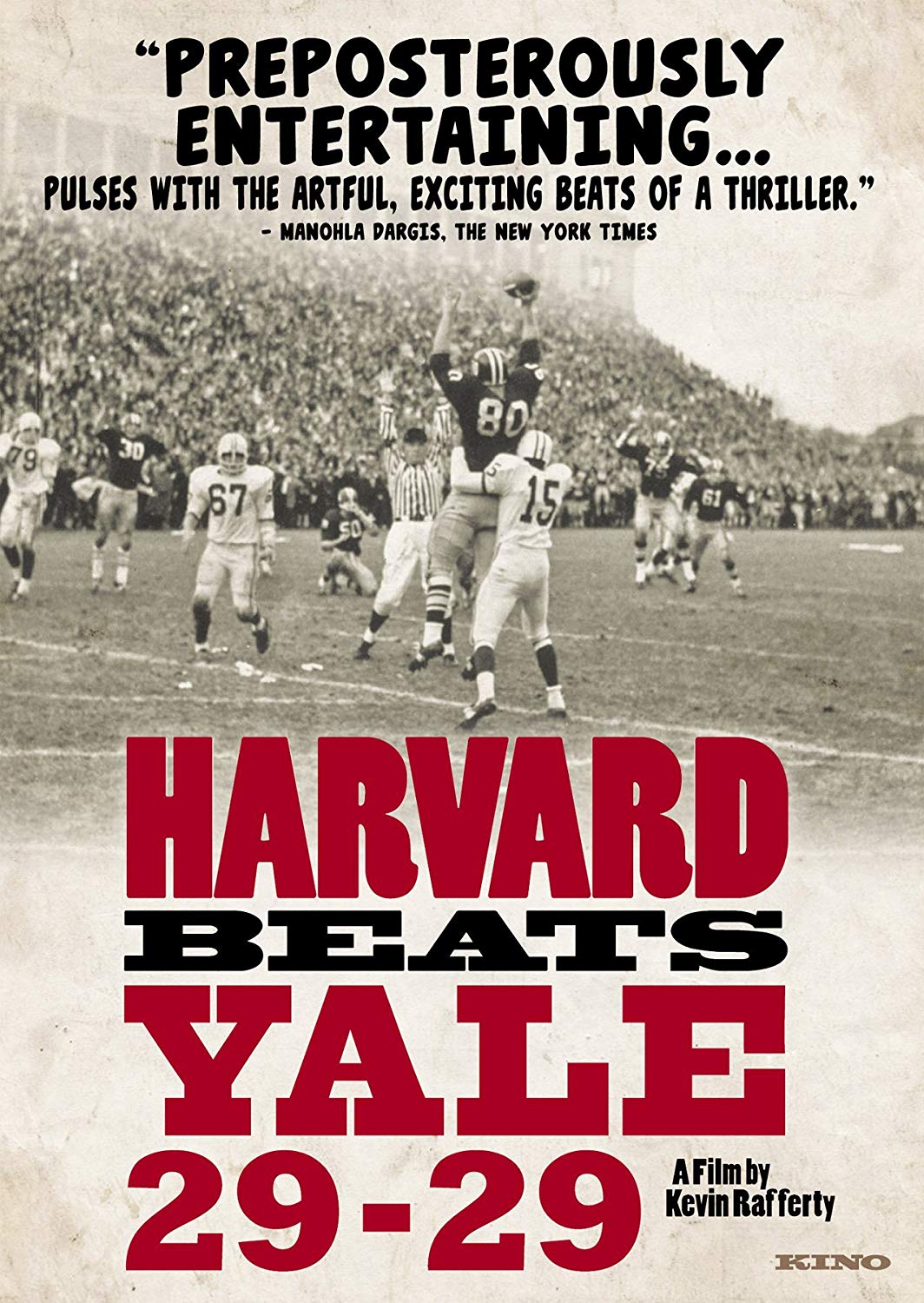 RSVP using form at bottom of page below map.

HARVARD BEATS YALE 29-29 (2008/105 MINUTES)
This thrilling documentary tells the story of the “most famous football game in Ivy League history” and the famed rivalry between Yale and Harvard intersecting in 1968 with the Vietnam War and sexual revolution.