The Office in the Endemic Environment (In Person)

When: Wednesday, November 9th at 5:45 to enjoy the view of the city - the views of downtown are great at dusk!

RSVP by email to Andrew Straus at astraus@consinfra.com. 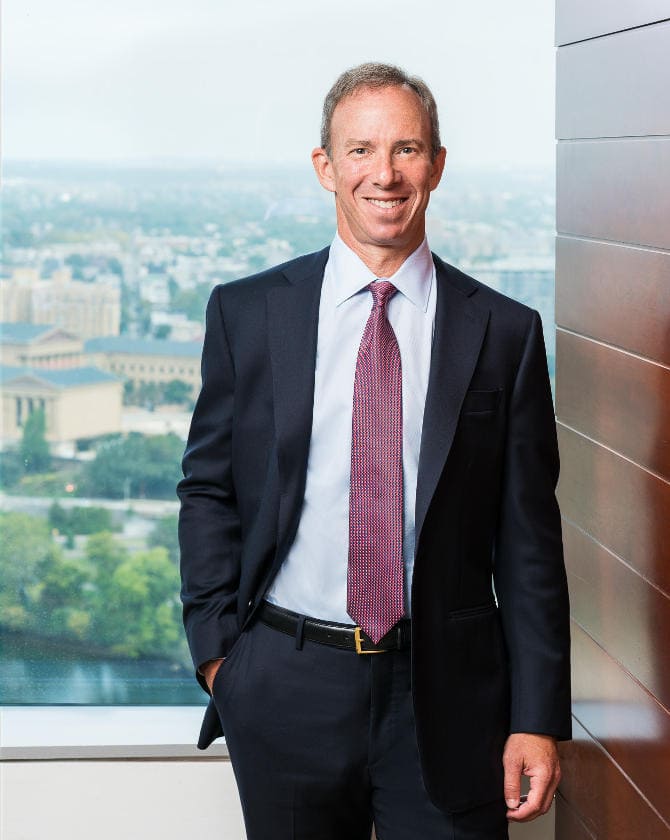 David is responsible for developing and implementing the firm’s overall strategic initiatives and plays a particularly active role in the firm’s investment activities chairing the firm’s Investment Committee. David joined The Rubenstein Company in 1991 as Director of Acquisitions and subsequently became President in 1997, and then CEO in 2001.

Prior to joining The Rubenstein Company, David began his career as an acquisition specialist for JMB Realty Corporation in Chicago where he valued real estate investments nationwide. This was followed by an internship at Morgan Stanley in their M&A department while at business school. He graduated from Duke University with a Bachelor of Arts in Economics and received his MBA from The Wharton School of the University of Pennsylvania.

David is a member of the Urban Land Institute (ULI), the Pension Real Estate Association (PREA), the Samuel Zell and Robert Lurie Real Estate Center at The Wharton School, the Trinity Board of Advisors at Duke University, Young Presidents Organization – Gold (YPO), the Johns Hopkins Medicine Board of Trustees and is an Emeritus Trustee of the Children’s Hospital of Philadelphia.