All-Ivy Event: History in Maps and Prints (In Person) 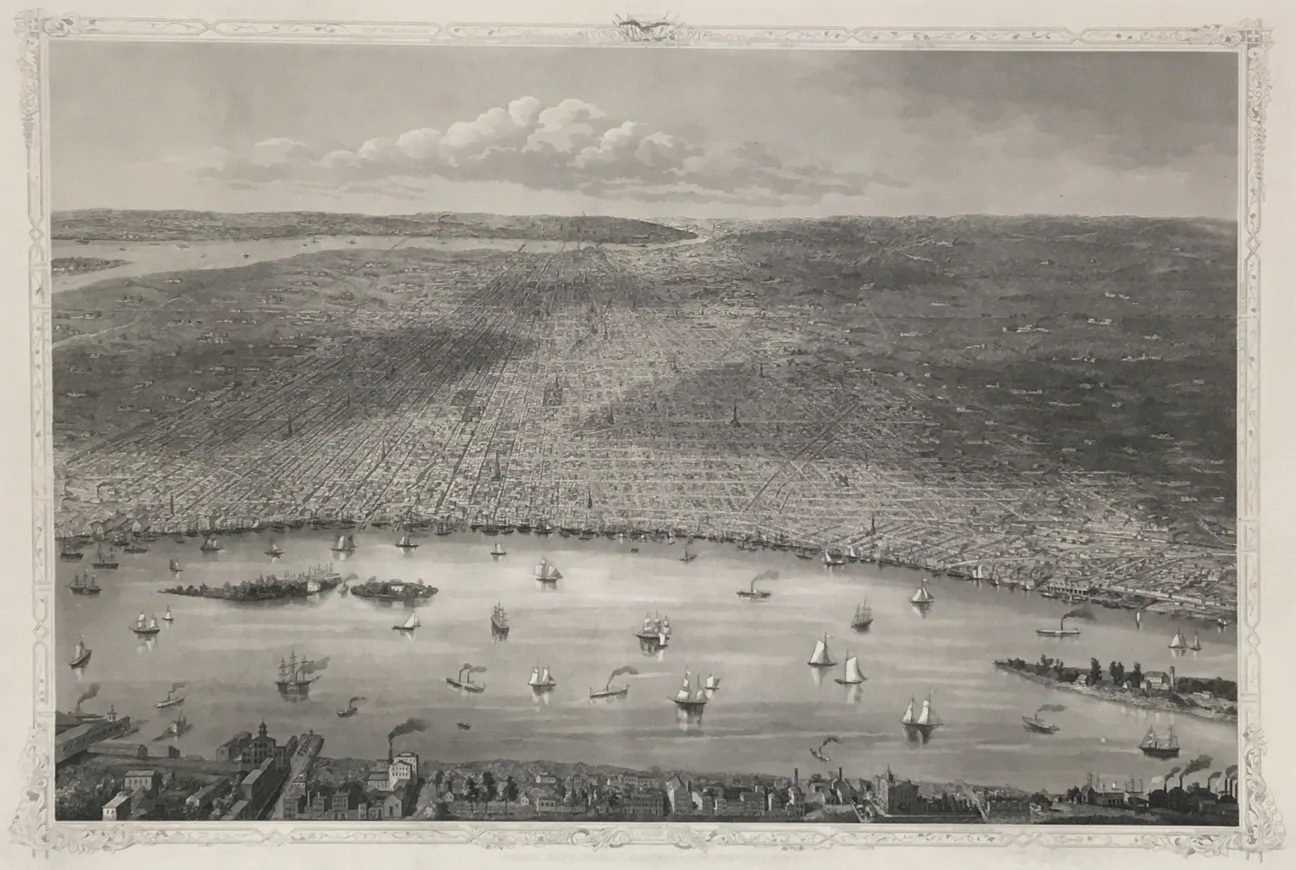 John F. Smith III and Susan B. Smith will talk about their distinguished Antique Map Collection, featuring rare maps from around the world beginning as early as the 1400s. Now housed at Villanova University in Falvey Memorial Library's Special Collections, selections are regularly displayed on Villanova's campus at Picotte Hall and through Villanova's Digital Library (link). On the evening of the 10th, John will bring several of the very rare antique maps that he and Susan have retained. In addition, The Philadelphia Print Shop will display a wide offering of "new" Philadelphia prints and maps recently added to Inventory. Often called a Treasure Trove of History, The Philadelphia Print Shop has over 10,000 antique prints and maps curated over 40 years. 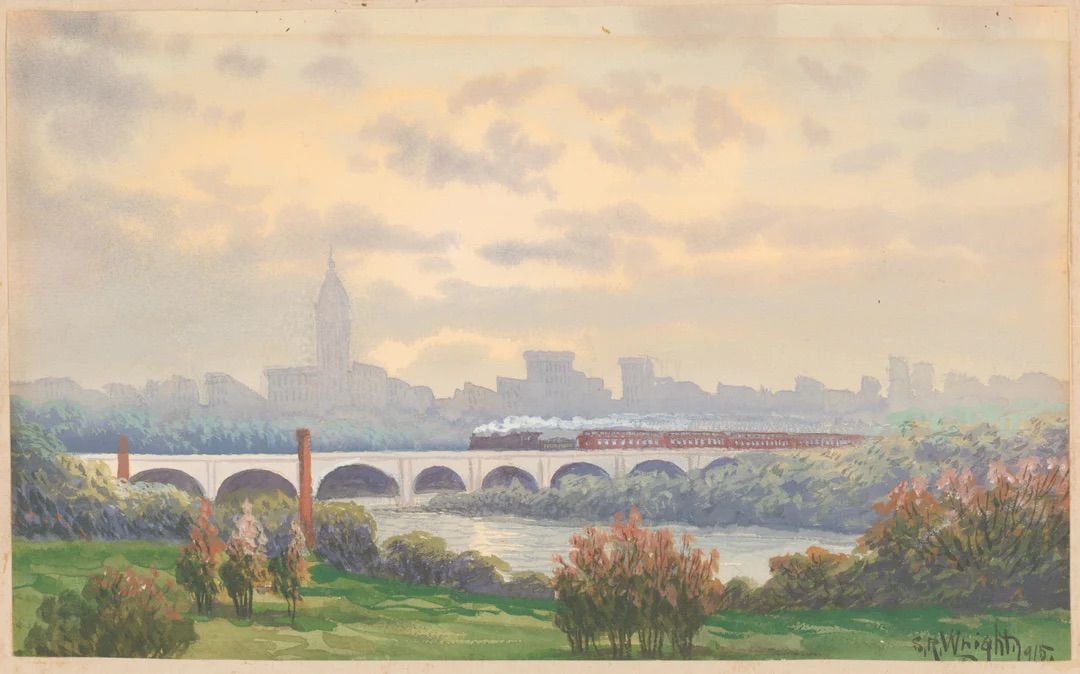 Where: The Philadelphia Print Shop, 106 E. Lancaster Ave., Wayne, PA 19087 (link)
Parking: On street and in public lots by train station (one block away).

JOHN F. SMITH III is a retired lawyer who lives in Villan 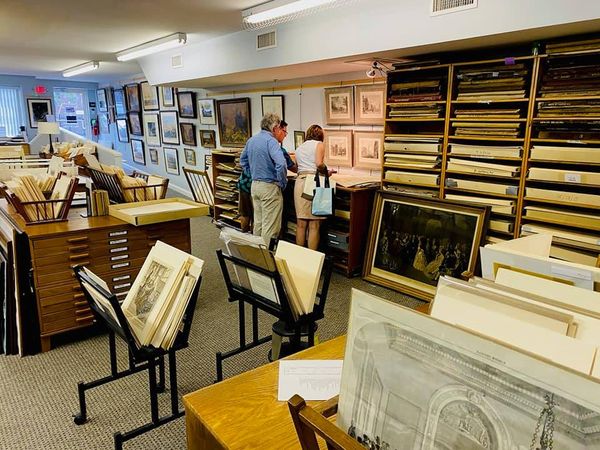 ova, PA, together with his wife, Susan. After receiving his B.A. degree cum laude in English Literature from Princeton University in 1963, he joined the Navy and received his commission from the Naval Officer Candidate School in Newport, Rhode Island. John then served as an officer in the U.S. Navy for 3+ years, and was Operations Officer of River Division 511 in the MeKong Delta of Vietnam in 1966 and early 1967. Following his naval service, John earned a law degree from Yale University, and he and Susan moved to Philadelphia in 1970. Recruited by Dilworth Paxson, John practiced law in Philadelphia for the next forty-six years, most notably with Reed Smith for 25 years. In addition to serving his corporate clients, he founded or chaired numerous civic and charitable organizations, including the Philadelphia Chamber Ensemble, the Economy League of Greater Philadelphia, International House Philadelphia, and the Global Philadelphia Association where he remains Chair Emeritus and Senior Counselor. In the last of these capacities, John led the City's campaign to be named- in 2015- the first World Heritage City in the United States. Along the way, collecting antique maps from around the world has been a life-long hobby.

Melanie Sheerr
Justin Martino
Architect / ESG Investor
David Chen
Paul Chow
Xena Wang
Guest of Xena Wang
... a total of 7 guests.
Note: to opt out from this list please sign in, go to My Account and change your preferences under My RSVPs.
Click here to RSVP!!!